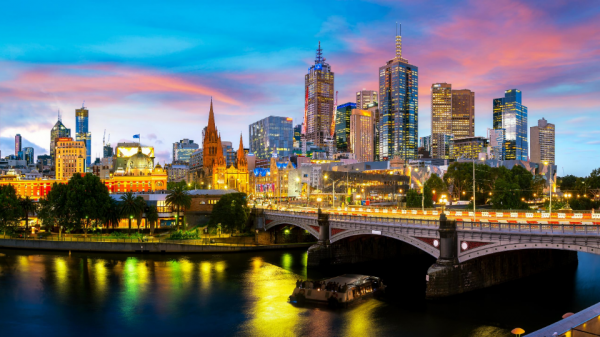 Australia has some of the most livable cities in the world. Over the years, Australian cities have managed to consistently secure spots across different livability rankings for international cities. In fact, last year, Melbourne and Sydney ranked second and third respectively in the Economic Intelligence Unit’s global index in livability.  Great job mate! However, many cities around the world are undergoing significant transformations to keep up with the changing landscape.

In 2016 the Australian Government initiated the Smart Cities Plan that set out the framework to support the government’s vision for productive and livable cities that drive innovation as well as growth through leveraging an array of advancing technologies and infrastructures.

One of its key domestic initiatives was the Smart Cities and Suburbs Program, which offered support for smart city projects designed to enhance the livability, productivity and sustainability of Australian cities and regional areas. It was identified that to be considered a smart city, councils must deliver fast and reliable internet connections, IoT technologies proliferation and interoperability and transition to ‘open data’, among other key criteria.

In November of 2017, the successful projects for the first round of the program were announced. 176 applications were received coming from across all state and territories, with only 49 councils being awarded a share of the $27.7 million from the feds. Successful projects were also co-funded by partners from local councils, research and private sector organisations which contributed almost $36 million in total.

The second round of this program was awarded in November of 2018, with 32 applicants sharing funding of over $21 million. Some of the notable projects that came out of the program, including some CyQIQ have been involved with, are:

To learn more about the abovementioned and other successful projects from rounds one and two of the Smart Cities and Suburbs programs, click here.